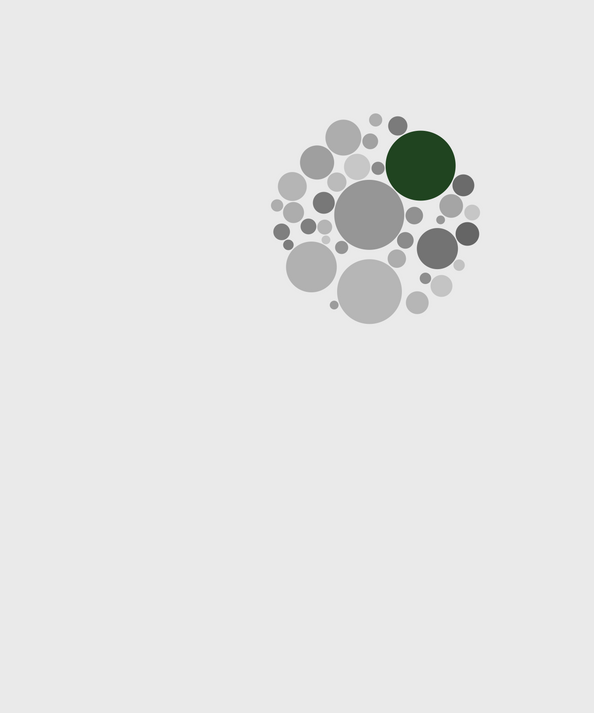 A holarchy is a connection between holons, where a holon is both a part and a whole. The term was coined in Arthur Koestler's 1967 book The Ghost in the Machine.

Holarchy is commonly referred to as a form of hierarchy;[1] however, hierarchy, by its definition, has both an absolute top and bottom. But this is not logically possible in a holon, as it is both a whole and a part. The "hierarchical relationship" between holons at different levels can just as meaningfully be described with terms like "in and out", as they can with "up and down" or "left and right"; perhaps more generally, one can say that holons at one level are "made up of, or make up" the holons or parts of another level. This can be demonstrated in the holarchic relationship (subatomic particles ↔ atoms ↔ molecules ↔ macromolecules ↔ organelles ↔ cells ↔ tissues ↔ organs ↔ organisms ↔ communities ↔ societies) where each holon is a "level" of organization, and all are ultimately descriptive of the same set (e.g., a particular collection of matter). The top can be a bottom, a bottom can be a top, and, like a fractal, the patterns evident at one level can be similar to those at another.

David Spangler uses the term in a different meaning: "In a hierarchy, participants can be compared and evaluated on the basis of position, rank, relative power, seniority, and the like. But in a holarchy each person’s value comes from his or her individuality and uniqueness and the capacity to engage and interact with others to make the fruits of that uniqueness available."

Multiagent systems are systems composed of autonomous software entities. They are able to simulate a system or to solve problems. A holarchy may be easily mapped to a hierarchy of agents in which an agent is composed of agents, and may have its own behavior defined as a partial consequence of these parts' behaviors.

Janus Multiagent Platform is a software platform able to execute holarchies of agent.

EVERY NPG MEMBER IS AN HOLON

Every member of NPG is considered as a whole. IT is a source of knowledge, resources, interests, and proposals. As an individual holon can carry its on projects by itself and share them with the community.

But any individual holon can proposed a Social Holon. Proposed a social holon is as simple as casting a question. If other holons, individual or social, join the new proposed holon. This one gets alive. 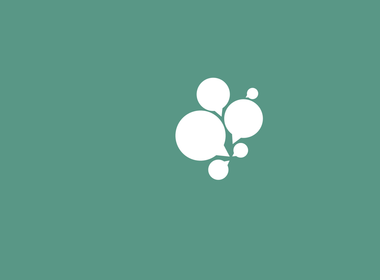 Social holons as questions to explore, solve, etc. One Social holon once proposed gets alive if more than one individual holon joins it.

A social holon can send invitations to join to individual holons or to other social holons.

Once a social holon develop their innovation process, it will produce artifacts: Lessons learned and New quesions. Those new questions can be the seed to new holons.

There are 3 structural holons:

- INNOVATION: How we get a better innovation?

- PROSPECTIVE: Which are the trends and problems of the future?

- SUPPORT: Which services and resources requires our success? 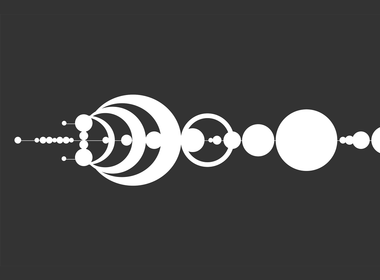 Once a question/holon is set alive. The purpose is to find an answer or a solution. To do so, we will follow a innovation process (understanding, think/ideation, design, development, prototyping, testing, validadtion).

The holon, depending on its resources, will set a cycle. When the cycle finishes, the holon will deliver 2 artifacts: Lessons learne and Opportunities (New questions) and will decide if they can go to the next innovation phase or keep on the current one.

For all that, NPG will provide an innovation master. He will provide the tools, dinamise the holon and map the process (lessons and new quetions)